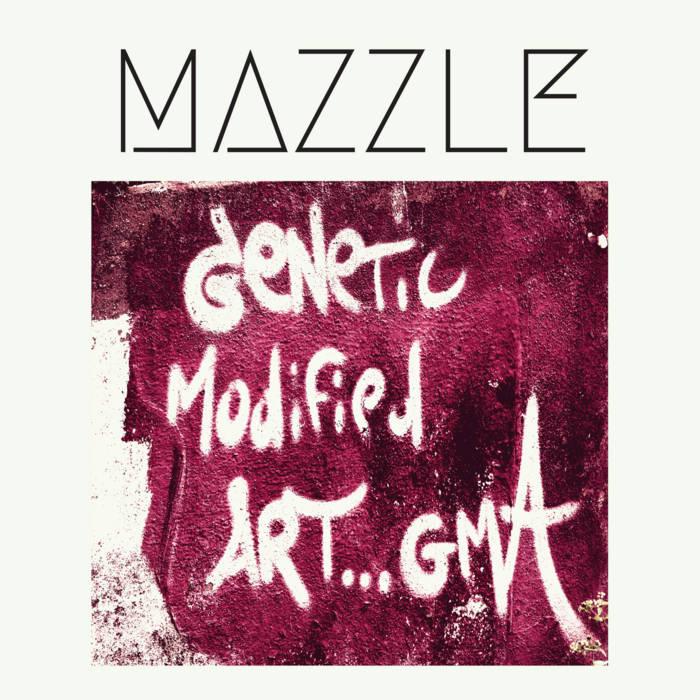 The album is the result of the collaboration of Koen Nys with Bram Weijters and Lionel Beuvens. Koen Nys met both musicians soon after he returned home from Canada. Already at that time he started playing with Bram. On the other hand, Lionel, in the early twenties at that time, invited Koen one day, desperately looking for a saxophone player, to step in for a gig in Bruges the same night in a small café, which was a nice experience for both. Over the years, Koen, Bram and Lionel kept on playing together in different groups. This experience has crystallised in an interaction between these musicians which is both vibrant and synergistic. Recently they could be seen playing together in the Miles Davis tribute Band (Lionel) and the Koen Nys Quintet (Bram).

The name of the band is associated with luck, playfulness and positivity and with the onomatopoeia razzle, dazzle, mazzle, whilst the ‘zz’ in the name reiterates jazz itself.
You probably know the saying: “two is a couple, three is a crowd”, a saying that certainly does not apply to the countless musical trios. The Sonny Rollins Trio, Keith Jarrett Trio, Bill Evans Trio, Joe Henderson Trio, and more recently Bad Plus. Also, the significant trio comprised of Jim Hall, Wayne Shorter and Michel Petruciani, “The Power of Three”.
Mazzle is a trio inspired by “The Elastic Band” of Joshua Redman with Koen Nys on tenor saxophone, Bram Weijters on keyboard and Lionel Beuvens on drums. They bring original compositions and some jazz standards.

Koen Nys is a tenor saxofonist now based in Belgium after years of living and playing in Canada, the USA and Japan. He's praised for his beautiful sound and artistic honesty.

Bandcamp Daily  your guide to the world of Bandcamp

Serena Cherry debuts her black metal project, plus a Pick from the Crypt block from Svalbard